Google Algorithm: The algorithm stands for a set of rules to solve a problem in a finite number of steps. Google algorithm also stands for high-quality websites with relevant and dynamic content that users stay to read or view and also come back to over and over again or share on their social networks. It also refers to good sites to visit.

There are many algorithms Google has. Major 8 are given below:

It is an algorithm that represents the content of the website. When it was launched in 2011, it mainly worked as a filter rather than a part of Google’s core algorithm.

It is launched as a filter to check some parameters in order to show results in the search engine in 2012 according to Google’s policy and terms. But in 2017 it is recognized as a core algorithm. The targets of this algorithm:

It is a core algorithm that was launched in 2013. It works on the user’s Intent (identified as what users actually need to know or explore) and a real-time algorithm.

It is an algorithm which is useful to improve distance and location ranking parameters automatically. It is launched mainly to provide useful, relevant, and accurate local search results that are tied more closely to traditional web search ranking signals.

For example: If a user searches (Training Center) keyword then search query gives many results but in a ranking list which search result is best mainly defined by that user’s closet location.

It depends on two main things: Dual Time (refers to a particular time when a user spent on a page) and CTR (Click-Through-Rate). If Google thinks that any page or site has these two things then the ranking automatically gains by Google.

It is released for Mobile-based web pages. For this reason, it is also known as a Mobile-friendly ranking algorithm. Mostly called as mobilegeddon. This is not just an algorithm update, it was a cultural shift.

To pivot and adapt to consumer behavior, it was the correct decision made by Google.

If you are a website owner or an SEO expert or SEO agency owner or you need SEO help then you should know about Google algorithm. Because Google is the most used Search Engine in the world. If you want organic traffic then you need to maintain the guidelines of Google algorithm.

15 Best Jobs From Home During This Pandemic 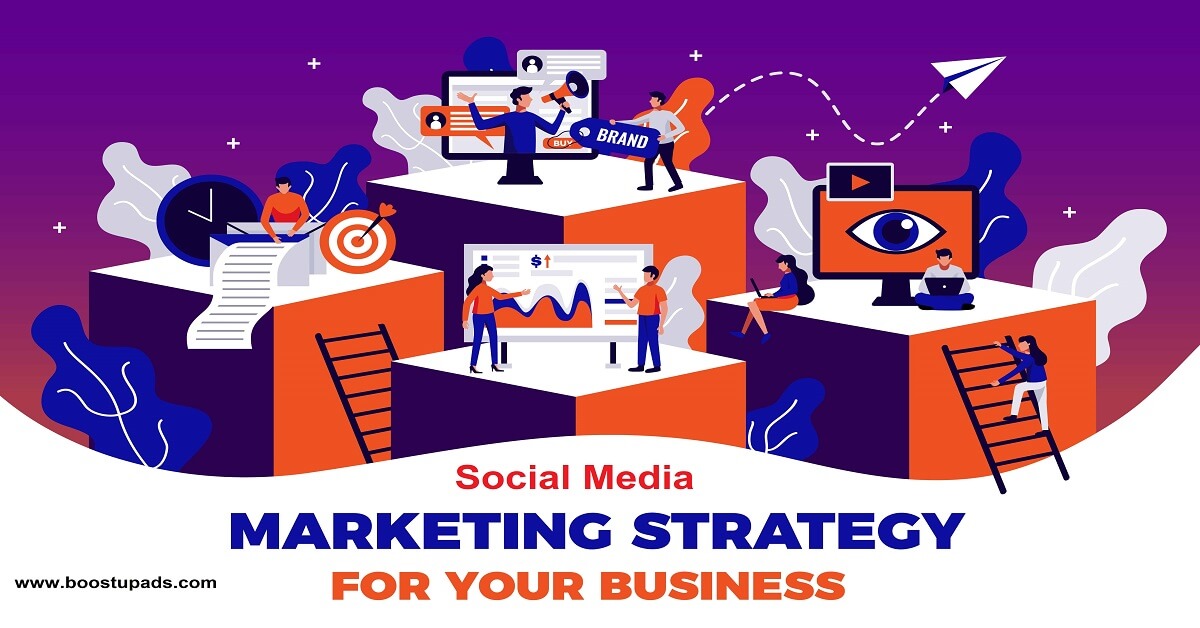 15 Best Jobs From Home During This Pandemic

15 Best Jobs From Home During This…